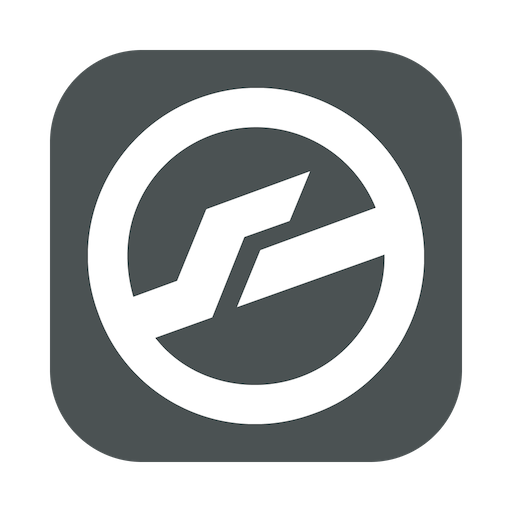 For 20 years, KONTAKT has been the backbone of countless movie soundtracks and pop hits, as well as thousands of incredible instruments from NI and your favorite NKS developers. Now, with a new HiDPI viewing interface, an updated factory library, new creative effects, and internal audio enhancements, the next evolution is almost here.